We've just booked a ticket to our next stop, Udaipur, which is about 250km North East. The day's problems are finding a cash point to pay the hotel bill and finding somewhere to stay tomorrow night. The train is another overnight sleeper, which saves a few quid on hotel bills. With a population of 300,000 Udaipur is the smallest town we'll visit in India, but sounds the most relaxing. 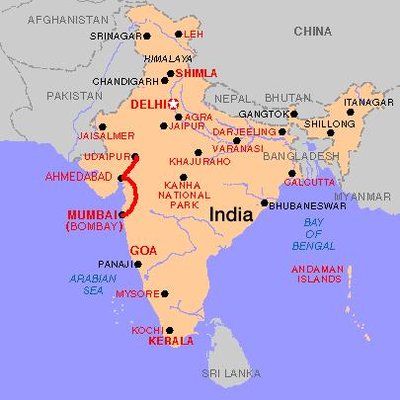 We spent most of yesterday afternoon with an English lecturer at the city's university. He told us all about India, and in return we told him all about London.

I ate a nut last night, which caused quite a bad reaction. Ironically the nut wasn't contained in an exotic indian dish, but in a plate of good old egg and chips.

So there you go, that's about it. What can I say, it's a slow news day. I guess that's what happens when you don't get up until 3pm! We're off to get some breakfast, lunch and dinner.

Posted by roblist 04:14 Archived in India